Choose beautiful curtains for the house to the sun lounger
New technology shakes the electronic entertainment industry
LG's upcoming Smartwatch may be called LG Watch Libre
The 12 best apps of the year by Google, you have to install right away, unfortunately
Open the Vivo V5s box

The iPhone is one of the best phones on the market. However, if you are forced to pick the worst iPhone in Apple history, the names below are likely to be honored.

In March 2016, Apple released the iPhone SE after a lot of rumors and leaks. The phone basically has the same design as the iPhone 5s (with a pink gold version) but is equipped with some configuration parameters equivalent to iPhone 6s / 6s Plus. The device is aimed at the segment of users who want to use the iPhone but do not want to buy a smartphone with a large screen.

So, unfortunately, the iPhone SE does not seem to get too enthusiastic reception from the user. The iPhone SE will be more attractive if the design changes compared to the iPhone 5s, although it can not be denied that this is a good design. It would be better if the iPhone SE was designed to be similar to Apple's current smartphone series, but not many people would still choose to stick with the iPhone 5s, especially when it can still be met. Apple is currently supporting the latest update to iOS.

IPhone 6 Plus marks the first step of the "phantom applet" into the phablet segment that was previously "occupied" entirely by Android phones. However, the joy and excitement of Apple as well as the fans have not been ironed, a series of information that the iPhone 6 Plus too easy to bend, even under normal use conditions, has continued to appear. on the world media.

Apple then issued a press release claiming that the iPhone 6 Plus bent cases were "very rare". However, according to some sources, the iPhone 6 Plus shipments later, Apple has silently reinforced the weakness, the easy to bend the body of this phablet to solve the problem. 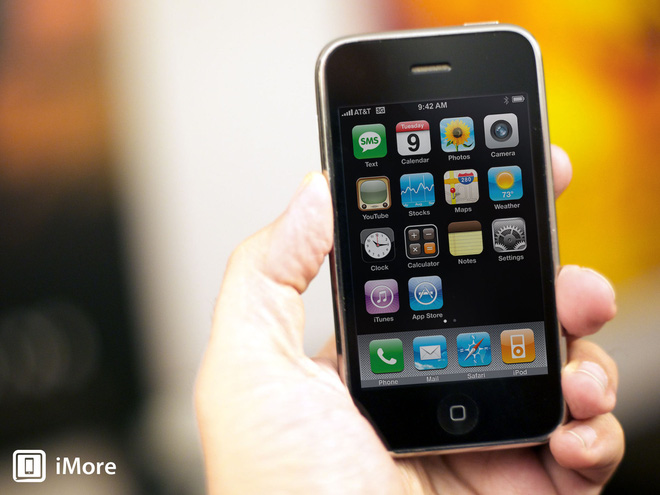 If one of the original iPhone negatives lies in not supporting 3G connectivity, Apple has corrected this situation in the next generation iPhone called 3G. However, it seems that this feature has caused Apple to ... "trade" by the poor design of iPhone 3G with plastic body and bulky. The iPhone 3G is not a bad phone, but compared to the success of other generations of iPhone, this phone does not leave much mark. In fact, in many Apple fan polls, not many people choose the iPhone 3G as their favorite iPhone model.

Accordingly, on the iPhone 4, the antenna system of Apple's machine arranged along the chassis. The design is said to break this accidentally cause the machine to lose waves when users hold the phone in certain positions. It is worth mentioning that Apple initially did not admit this and they even blamed users for taking the wrong way. Later, in the heart of storms, Apple later acknowledged that the iPhone 4 had the same error, giving the user a spare case to solve the problem free and change some of the wave acquisition algorithm on the device. 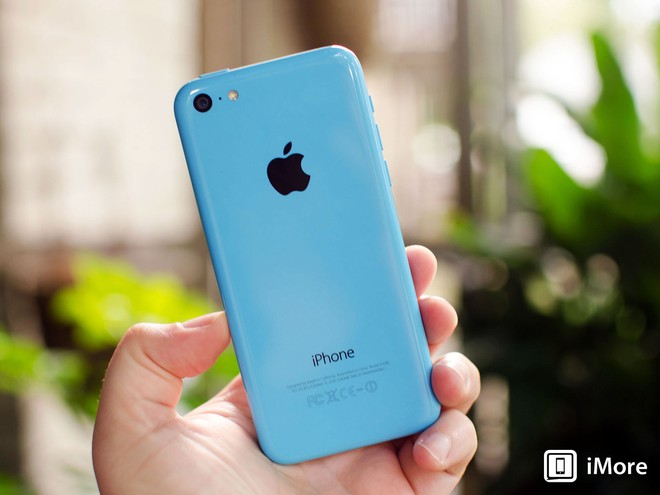 If you have to choose the worst iPhone, dare to bet that many people will choose immediately ... iPhone 5c. Launched with the mission of a soft iPhone, Apple has access to a broader file size, but its poor design, "chameleon" and plastic cover of the iPhone 5c are not enough to persuade people. use. That is not to mention that the iPhone 5c actually has a price not attractive.